You probably know my guitar and lute drawings. They’re quite (in)famous in the lutherie community. I’ve made them for a couple of years now, and literally hundreds of instruments have been constructed after them.

Anything from Stradivari reconstructions to Danelectro and Harmony electrics. 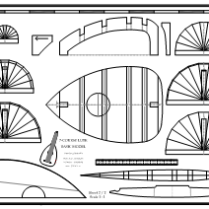 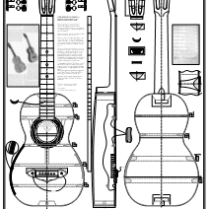 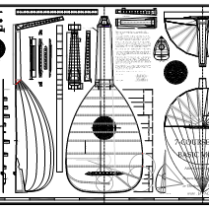 About a year ago I changed the way you could order my guitar and lute plans. After it became too much work, I went with a third party to handle printing and distribution. The hope was this would take less time for me, and would give you an easier way to order. 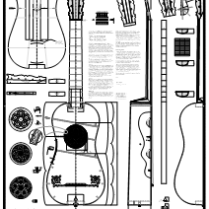 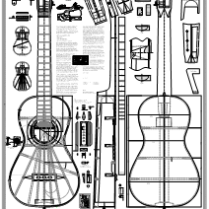 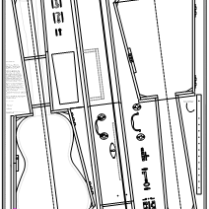 But instead of lightening the burden, it has been a constant source of frustration. Despite their promises, the distributor only added a couple of countries to the list. Later additions didn’t come. Often plans didn’t arrive at their destination. The assurance that the order forms would be translated into English was given often, but never fulfilled. And despite that I paid them to take over customer service, I had to deal with problems and complains constantly, even more than before. 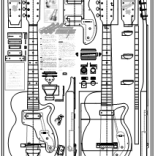 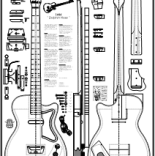 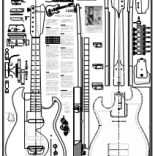 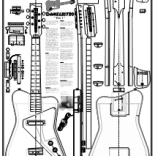 About a month ago I had enough, took down the website and decided to look for another way to distribute the plans. This proved to be difficult, as most dropshippers wouldn’t take in A0 sized posters. Also I got more and more questions for digital versions of the plans. A thing I didn’t do before, because of piracy.

After some deliberation I decided to make digital versions of the available through Payhip. Here you can order and download the plans in an easy and convenient way. 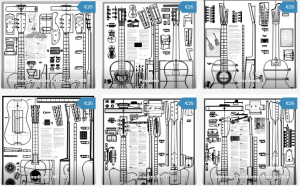 If you want a paper version (often people use them as posters in the living room or workshop), just download it and get it printed at your local copy shop.